What is it, how’s it different from ice cream, and why is it so damn delicious?!

It’s 30-something sweltering in a crowded piazza on your summer Italian holiday and you’ve got a gelato in your hand. It’s so so smooth, so refreshing and the flavour is deep and intense. Some of you may still be able to taste it to this day. Eating really good gelato can be an almost holy experience, and it's one of the reasons those that love visiting Italy go back again and again.

So let’s talk about gelato. The name comes from the Italian word ‘congelato’, which just means ‘frozen’. It tastes amazing, but how is it actually different to normal ice cream in other countries? 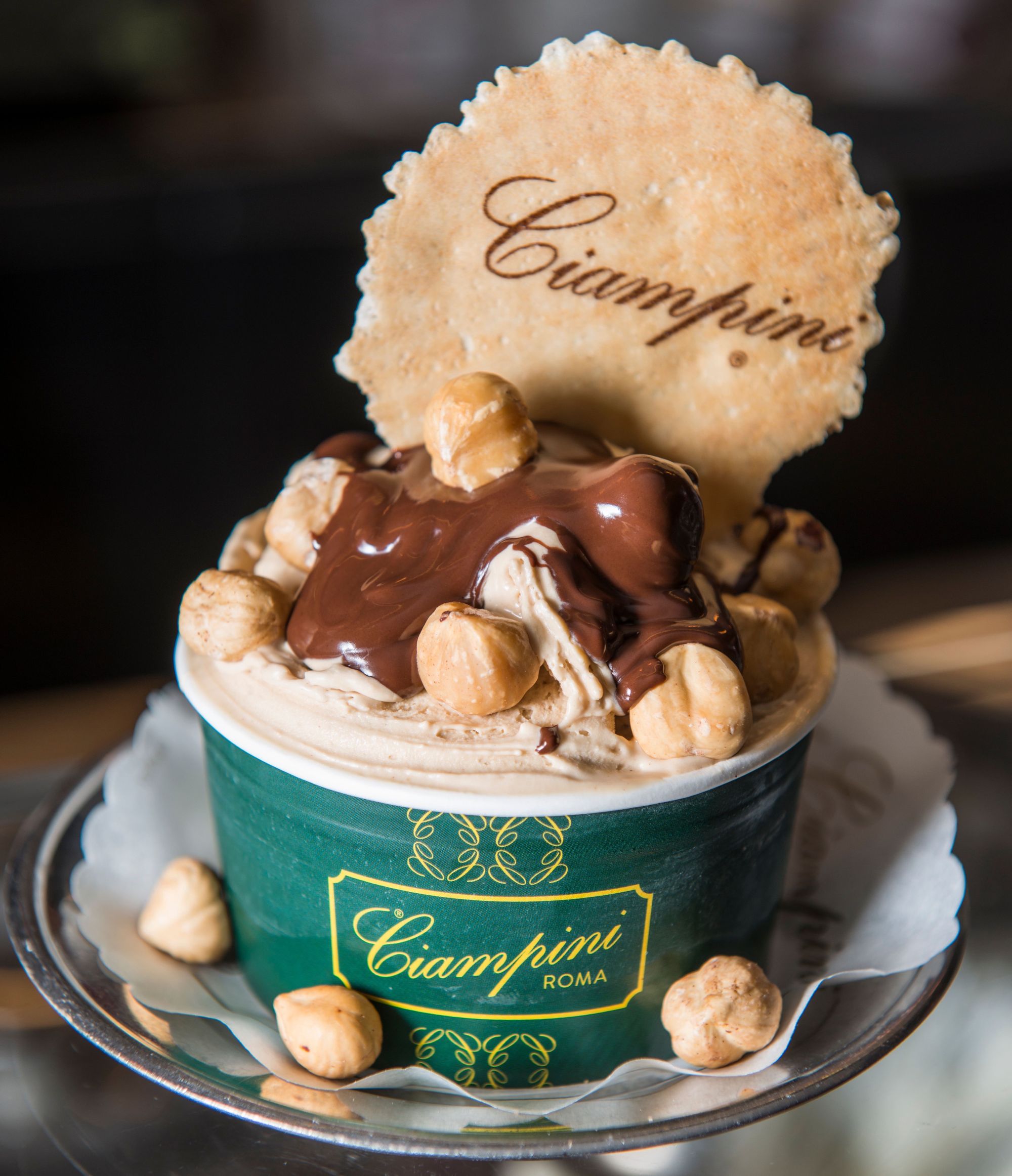 We spoke to experts Casa Gelato, to demystify the subject. They are a company of London-based Italians who missed the artisanal gelato of home, so set up a business selling gelato from Italy's best producers, in the UK’s capital.

So far it sounds like ice cream. However the proportions of those ingredients relative to each other, and the way they are treated is the key. One fundamental difference is gelato uses far less fat, notably cream and egg yolk, and instead uses more milk.

Filippo added: “Gelato is lighter in fat, it only includes around 3.5% of fat compared to >16% for ice cream! Since gelato's so light in fat, it doesn't suck in much air during the churning process. Hence why the smoothness. It’s more natural, also it’s served at a higher temperature.”

That last point is really important. Fats actually struggle to freeze, so lower fats should mean gelato freezes more solid than its ice cream counterpart. However the serving temperature, around 5C higher, creates a softer product. Gelato is essentially denser, but as it’s served slightly warmer it gives that smoothness (plus the air factor in the churning mentioned by Filippo above).

Meanwhile, flavour-wise you have something more intense and cleaner due to the lack of fat; gelato is also generally much lower in sugar than ice cream. So it’s not as bad for you as you might think - Filippo told us he’s passionate about gelato because it’s part of Italian heritage, before describing it as, ‘simple’, ‘delicious’ and, wait for it, ‘healthy’! 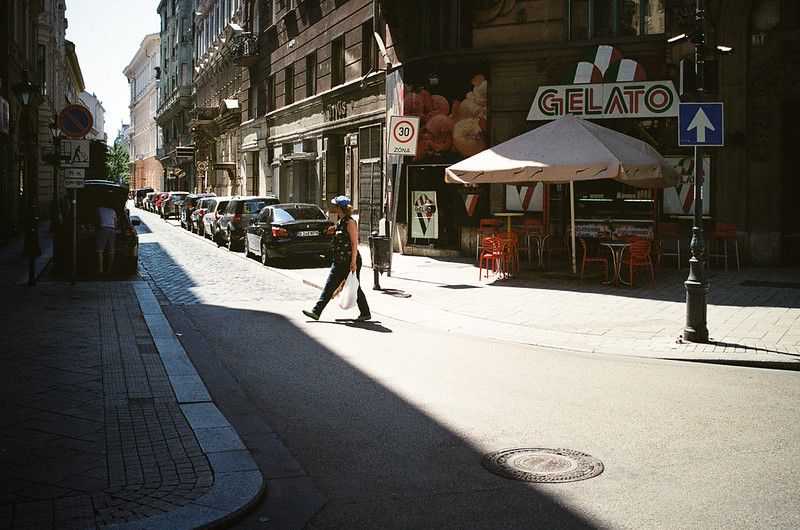 A delicious sorbetto (sorbet) is a fine thing too; these have no dairy in them at all, and are just a combination of the sorbet's main flavour ingredient, usually fruit, plus sugar and water. You can even find an impossibly smooth dark chocolate sorbetto, on of our favourites at our local gelateria Le Fredde Lune in Roccastrada. Getting the sugar to water ratio just right is the key to the perfect texture in a sorbetto; sugar changes the freezing point of the mixture so it creates smoothness even at very low temperatures. Alcohol has a similar effect - a splash of rum, for example, will boost the silkiness!

Of course, like with all cooking, method is just part of it. The ingredients are just as important, and there’s no great gelato without great ingredients.

So what should we look for when ordering gelato? Filippo said: “Good quality gelato with no excessive fat looks natural, light and has seasonal ingredients - don’t go for watermelon in January! And no artificial colours - bright greens and blues are a no go!” He added that he loves the luxurious combination of hazelnut and chocolate the most.

We love the fruity ones; for example an apricot or cherry gelato in season is a life highlight. A great gelato takes an ingredient and makes it taste so intense that it’s more flavourful than the ingredient itself!

“Take care when ordering in a gelateria, and watch the face of the person serving you. A scowl may hint that you have ordered badly! Each gelato may be good on its own, but it is the combination that dictates the greatness of your cup. Nuts always go well together, or with chocolate. Dark chocolate and coffee are eye openers with nuts or red fruits, and red fruits great with white coloured gelato (e.g yogurt or coconut).” 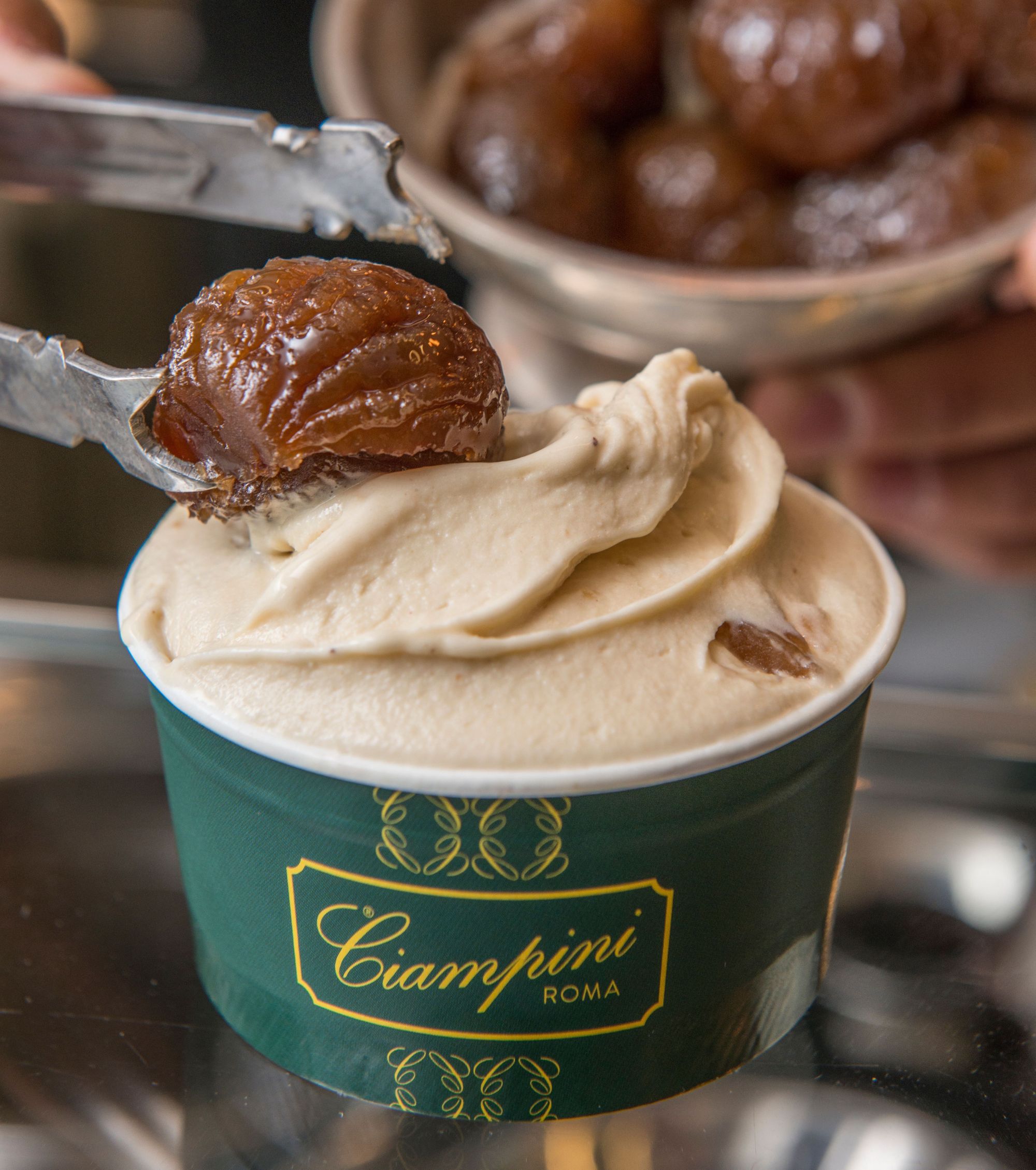 Our advice is to avoid the touristy gelaterias on main city squares; lines out of the door queuing for mounds of fluorescent, cheap looking gelato piled high and wedges of fruit sticking out the side of it. Wander down a back street and find an artisan gelateria serving their's from metal tub-like containers with shiny lids concealing the delicious flavours underneath.